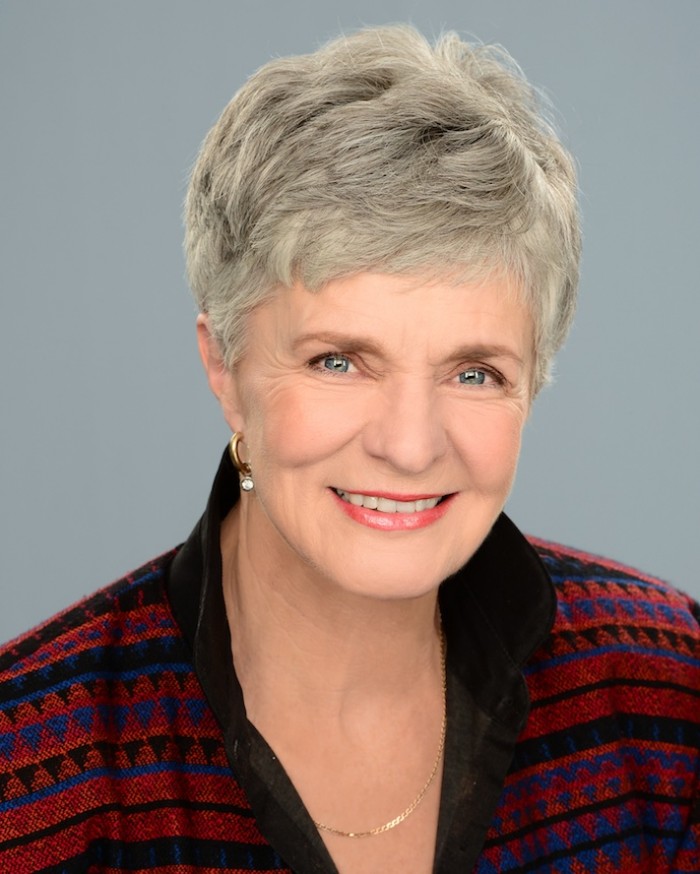 At what price? The costs of Australian security.

Australian governments have always been obsessed with the prospect of armed attack. Since 2001 Australia has built up an unprecedented concern with national security, which has been justified by the threat of terrorism. Laws intended to protect Australians have cost us liberties which we used to fight to protect. Although fatal incidents of terrorism are few in Australia, fearfulness is common throughout the community, and new threats like cyber terrorism are growing. Our attitudes have changed towards each other, and towards our neighbours. Australia's militaristic streak has grown wider, and is manifested in our more defensive and aggressive behaviour abroad. Will more defence produce more security, and at what price?

Dr. Alison Broinowski was an Australian diplomat until 1996. Her last overseas assignment was at the Australian Mission to the UN in New York. Her PhD is in Asian Studies at ANU. She has written or edited 14 books and many articles on Australia’s interface with Asia, with the United Nations, and the world. Four of her latest books areAbout Face: Asian Accounts of Australia2003, Howard’s War2003, Allied and Addicted2007, and with David Stephens, The Honest History Book2017. She is a Visiting Fellow in the Coral Bell School of Asia Pacific Affairs at ANU, and a Fellow of the Australian Institute of International Affairs. She is Vice President of Australians for War Powers Reform and Vice President of Honest History. She is frequently interviewed for radio and television, is an invited speaker at numerous public events, and is a reviewer for Australian Book Reviewand Australian Foreign Affairs.