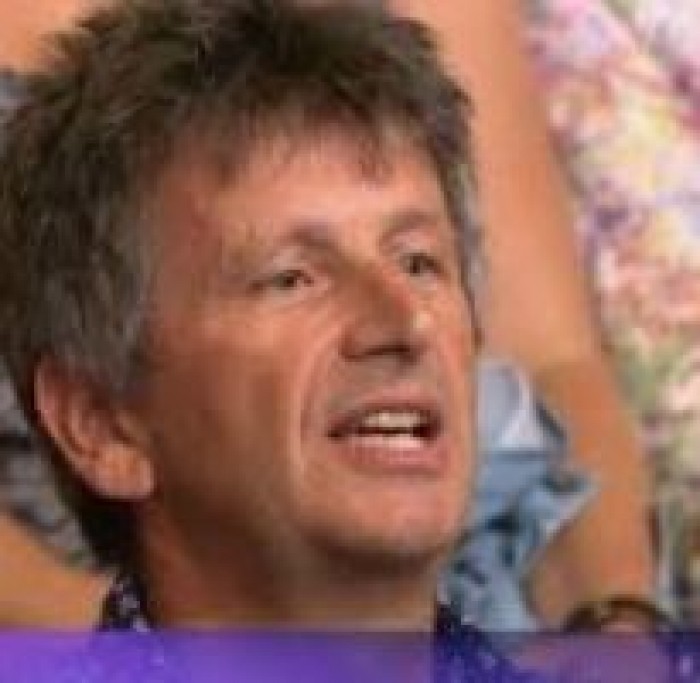 This Forum was held on 5 November via Zoom and presented by Professor Richard Kemp, a cognitive scientist and forensic psychologist at the UNSW. Richard’s topic The Psychology of Eyewitness Memory was wide ranging around the issues of identity research and evidence, the reliability of human memory and concerns about false identification. He also elaborated on the memory process with its three stages of encoding, storage and retrieval stating that errors can occur at each stage. Why do we make errors of identification? Richard suggested that we construct the world we live in – make our own hypotheses – which are often ambiguous and incomplete and often guess work, so that we sometimes get it wrong. We make false or incorrect identifications. Our memory while excellent in many respects is often incorrect and fails us. Richard also spoke about the science of memory and its evidential relationship with the law.

Throughout the presentation our attention was engaged by Richard’s use of interactive video exercises, for example, when we were asked to identify the thief in a line up having just  viewed his criminal action.

The presentation was followed by some interesting questions from participants with pertinent answers from Professor Kemp.About Professor Kemp:

Professor Richard Kemp is a cognitive scientist and forensic psychologist who applies research in the fields of human memory and perception to aspects of the legal system. Richard obtained his PhD from London University and moved to UNSW Sydney in 2001. His current research interests include, identity verification and face perception, eyewitness memory, police interviewing and forensic science evidence. Richard has undertaken his research in collaboration with a variety of partner organisations, including State and Federal government agencies, Police and emergency service organisations and banks and financial service providers. He has provided expert evidence in several significant court cases in Australia and overseas, and is regularly asked to address conferences of judges, lawyers, police and other legal professionals.