MARGARET HOLMES THE LIFE AND TIMES OF AN AUSTRALIAN PEACE CAMPAIGNER 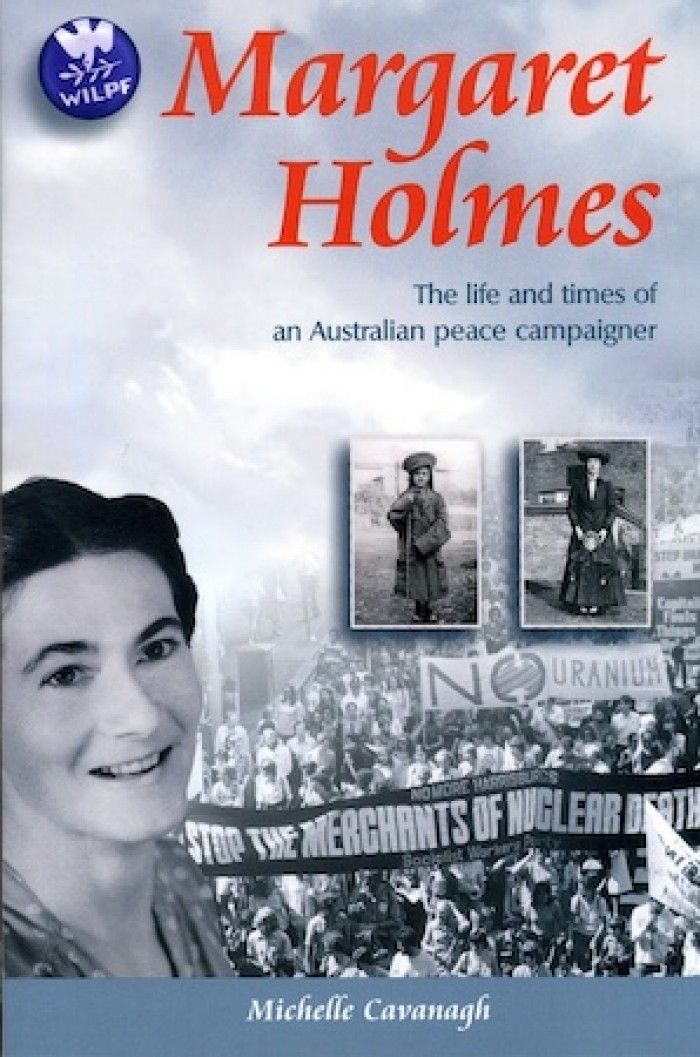 ‘One’s life has value so long as one attributes value to the life of others, by means of love, friendship, indignation and compassion’, Simone de Beauvoir (1908-1986).

Margaret Holmes was a spirited and strong-willed activist, shaped by some of the twentieth century’s most defining moments in war and peace. Born into a wealthy, professional family in leafy Wahroonga, Margaret discovered pacifism at Sydney University, married a doctor and had six children. She was already being watched by ASIO when, in 1960, she formed the NSW branch of the Women’s International League for Peace and Freedom. She spoke out against many issues including Australia's involvement in the Vietnam War, apartheid in South Africa and chemical and biological weapons. Margaret was made a Member of the Order of Australia in 2001 for her work promoting peace, human rights and conflict resolution.