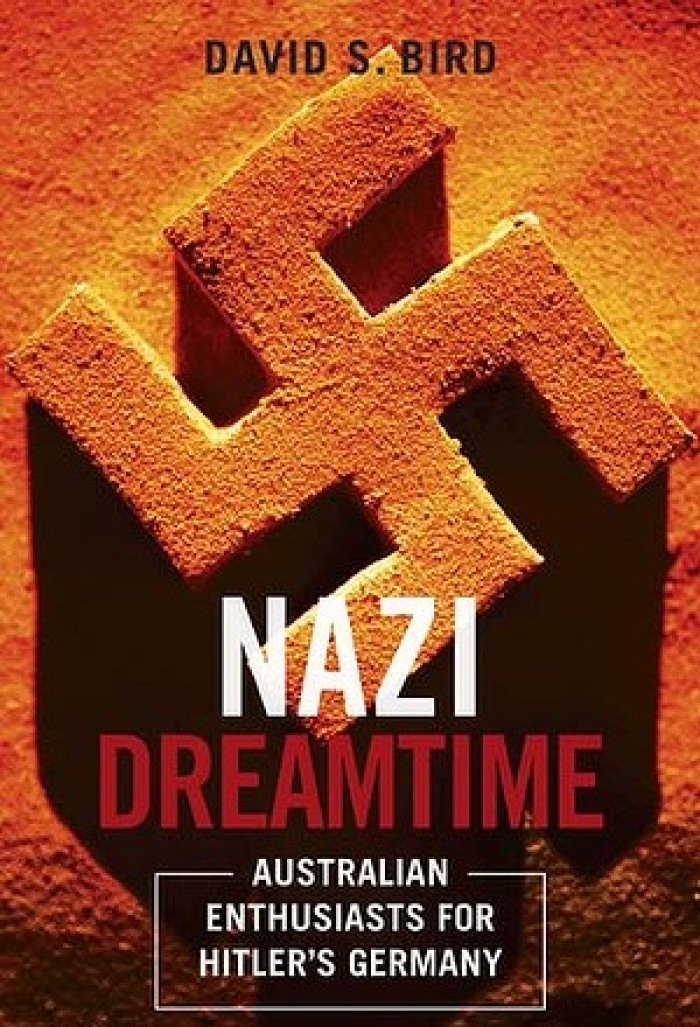 The Nazi Dreamtime tells the story of the Australian enthusiasts for Nazi Germany, those who thought that the lessons of the German experiment from 1933 were applicable to Australia, as well as those who tagged along. Their local vision of Nazism hoped to incorporate Aboriginal dreaming into a white, quasi-Nazi 'Dreamtime'.