The Man Who Hunted Whales: A tale of Kangaroo Island and a doomed ship 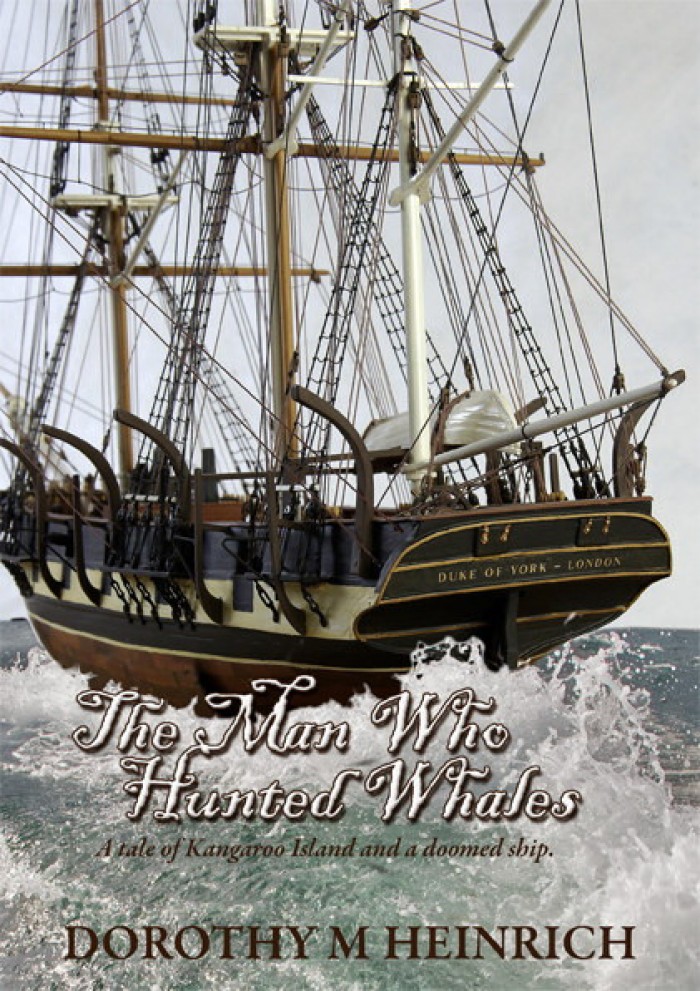 In 1836, Captain Robert Clark Morgan landed the first official settlers on Kangaroo Island from the whaling ship Duke of York, then sailed to the whaling grounds of the Pacific. He faced crew rebellion, convict attack, and shipwreck. In the ensuing ordeal, not all on board returned to safety.